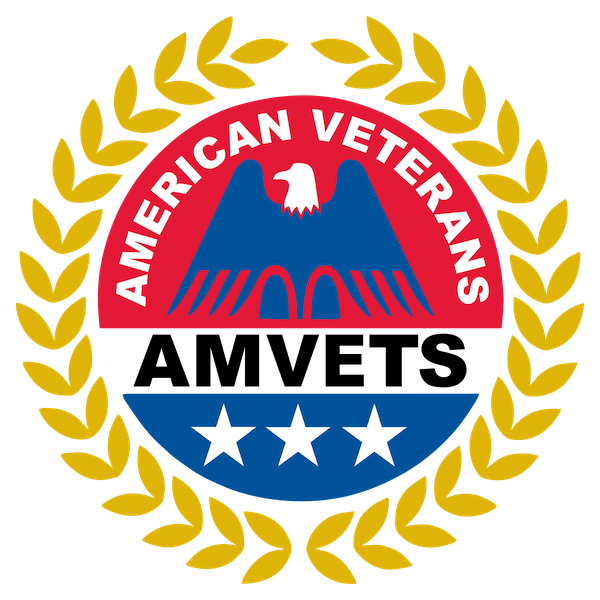 AMVETS (for AMerican VETeranS) is an advocate for America’s veterans on issues such as job training, employment, funding for provided health care and other benefits to which they are entitled.

Ever since Randolph AMVETS Post 51 was chartered on April 22, 1947, we have had a proud history of assisting and sponsoring numerous programs for veterans who have served our country and its citizens. The helping hand that AMVETS extends to veterans and their families takes many forms.

We have our dances on Friday & Saturday nights, and special activities on Sundays.

Randolph AMVETS Post 51 is a proud partner with AMVETS National and AMVETS Department of Massachusetts. 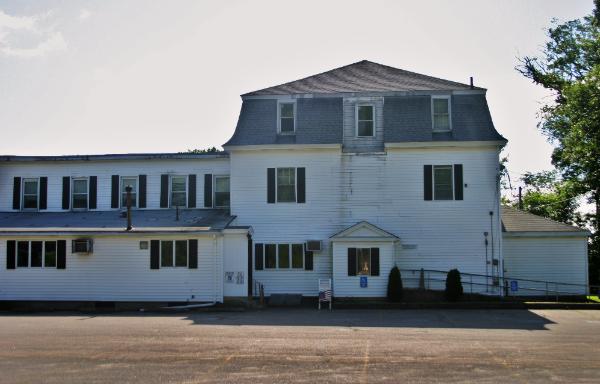 In 1820 the town built  its first  Alms House on  South  Street to help  widows, orphans, abandoned  families, the  elderly and people who could not otherwise support themselves for other reasons.

That original stone Alms House still sits on South Street, serving as a private residence. As there was no federal assistance or state welfare in 1820, local towns were expected to take care of their poor out of compassion and civic duty.

The first Alms House arose from a need to house the poor residents of Randolph. The South Street Alms House was a small building  that  housed about 13 people and a  caretaker.  That home quickly  proved  inadequate. The system had become so unwieldy and expensive, that by 1868, the  town leaders had to do something quickly. In 1868, the town was spending about $650.00 per year to provide residences for housing the poor.

After the brutal winter of 1867/1868, with veterans returning from the Civil Warand an economic downturn, there were more people in need of assistance. In 1868, town officials took action at the town meeting and the town authorized the construction of  a new  Alms  House connected to a farm.  The new three – story, 9 bedroom   ome  sat on a high rise of land off Pleasant Street.  George  Ropes, a famous  Boston  architect who  worked on many of the  homes in  the famous  Back Bay section of Boston designed the second Alms House. Each floor would have 2000 square feet of floor space.

The town  only planned to  use the first and  second floors, but there  were so many  poor people at the time, six more family bedrooms were added on the third floor and a dorm room that could sleep up to ten single people.

The new  Alms farm  concept was a  success, with the residents  raising over $233.65 in income from their farm efforts. The new home cut the town welfare cost by 80 percent.

A few years later more room was  needed on both the first and second floor.  The town build an addition to the north side of the home; the first floor being a  kitchen and  food  storage area,  and the  second  floor being a  dorm room for twenty single people.

The Alms farm served the town well until the 1940s when federal and state public assistance came about.

In the 1960s an addition  was put on to the building  that was  the old kitchen and food  storage area. The building’s electrical and heating system were upgraded and a central air – conditioning system  was added. In 1972, this area  was again expanded into what is now the pizza kitchen and pool room area.

In the early 1990s the  main floor of the original  building had all of its interior walls removed and two 24 inch steel “I” beams were installed that ran the full length of the building to support the second and third floors. The new electrical system for low-voltage lighting was installed for the first floor and the building was made handicap-accessible.

A  new 1400 square  foot  addition was  built on the  south  side of the  building. The first  floor  air  purification  system was upgraded to exceed the 1998 Massachusetts Clean Air Act.

AMVETS (for AMerican VETeranS) is an advocate for America’s veterans on issues such as job training, employment, funding for provided health care and other benefits to which they are entitled.